Hang up your cooking aprons and get ready to go to a wedding! Mario Kart Tour has officially said goodbye to the Cooking Tour and has officially launched the Peach Tour, the latest in-game event that runs until June 30, 2020.

Nintendo Mobile has released an official trailer for the game on their YouTube Channel, which shows some footage of the latest tracks and playable characters from the new tour. Notably, Wedding Dress Peach has been announced as a brand new playable character, and in the trailer, she can be seen racing alongside other Peach avatars in different outfits and styles. Her special item is Triple Mushrooms, which will help her speed past all the other Peaches on the course.

Continue scrolling to keep reading
Click the button below to start this article in quick view.

In addition to the footage of Wedding Dress Peach, the new trailer also features a preview of Mario Kart Tour’s Royal Raceway track. This track will likely be familiar to fans of Mario Kart 64, which is where the tack first premiered, as well as those who’ve played Mario Kart 8 and Mario Kart 8 Deluxe. Though the track in Tour seems to resemble its layout in 8 and 8 Deluxe, there appear to be some notable differences for fans to keep an eye out for while racing.

If these additions weren’t exciting enough, players can also expect to find the Sweet Daytripper kart and the Silver Bells glider in the Peach Tour’s Week One spotlight.

Additionally, those who are paying Mario Kart Tour Gold Pass subscribers have a shot at some pretty great tour prizes, including winning Baby Peach as a playable character, pending the right amount of Grand Stars obtained.

Mario Kart Tour is currently available as a free-to-download app for both iOS and Android devices. The Peach Tour began on June 16 and will run for the next two weeks, until June 30. 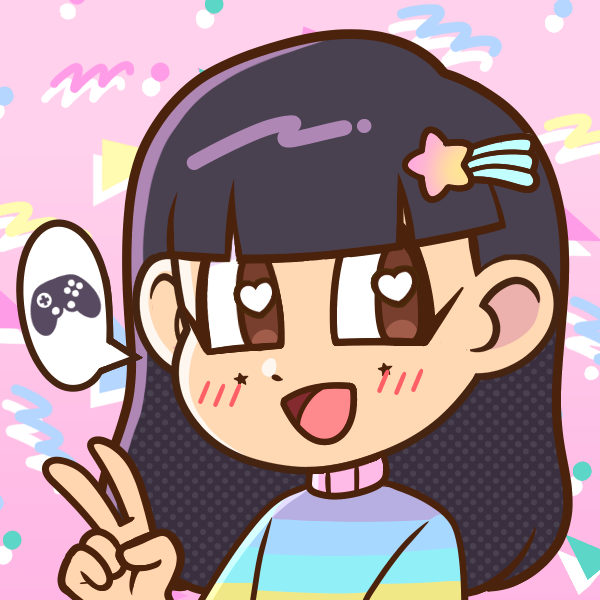 Abby is a writer and video game fanatic who never thought she’d end up getting paid to write about all the games she played. But nevertheless, she’s very excited about it.